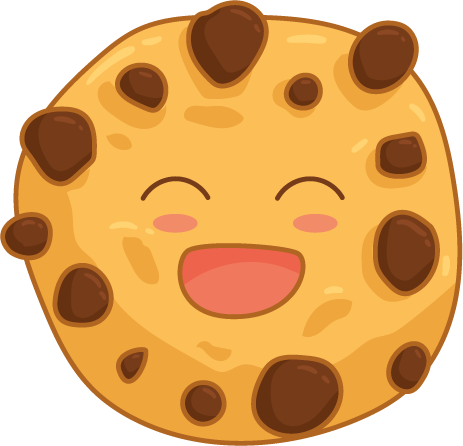 Judging by the impressive mountain shapes of the Rofans, which really show off with craggy limestone walls, the Rofanspitze with its wide grassy slopes at the summit is a comparably inconspicuous summit. Nevertheless, it is after Hochiß the second highest elevation of the Rofan Mountains. Two cable cars go up into the Rofan, one from Kramsach to the Sonnwendjoch, east of the beautiful Zireinsee, the other from Maurach to the Rofan. These tracks could greatly facilitate the hike, but you can not get to the many beautiful sections of the scenic tour. It is long and exhausting, at the walk up to the summit you need even a little surefootedness and a head for heights. The tour starts in Steinberg am Rofan and ends in Buchau am Achensee. To reach the starting point again, one relies on a second car or a bicycle, since the bus line is Steinberg out of service.

Region: Rofan
Tour type: Mountain Hike
Reached summit: Rofanspitze (2259 m)
Duration: 7:30 hours
Difficulty: Best condition needed, sure-footedness and heights should be no problem for you.
Difference in altitude: 1239 in the ascent, 1310 m in the descent
Distance: about 19.5 km
Starting point: Obersteinberg (south of Steinberg) in the Rofan, 1020 m

We leave the village Obersteinberg at the Holzermahdweg towards the south. It leads high above the wild and beautiful Gorge of the Grundbach with impressive sights through sparse forest then it falls and then clearly off to Gaismoosbach, which it crosses on a bridge. Then the path climbs again and continues to the south until it comes downhill to a small lane just before the Holzermahdalm. There we have to turn left and go down in sweeping to Grundache, which is crossed at 1206 m to the right. We continue for a while towards the northeast until we turn right again and go south into the Schauertalgraben. A narrow, marked path leads steeply up in the forest and out of the ditch until it flows into a forest road. There we turn to the right and at the road junction immediately afterwards left again. Soon we come to a wild stream, which we follow uphill. We leave the stream bank a little to the left and go into a ditch, which crosses the creek bed several times until we come out of the ditch at a marked point to the right. Now we ascend on a ridge between two brook trenches in the forest to the picturesque clearing in which the Schauertalalm stands.

From the Alm we have to turn left, descend a few meters and over a moat, but then right again and on the walk through the pines, always steeper up. Further up the mountain trough plants, and we climb over rough stones, sometimes very steeply, up into the Schauertal saddle. Now we go out the wide valley east of the Zireinsee, turn west and come across a small hut to the picturesque Zireinsee. It lies idyllically in front of the wild backdrop of the sharply cut heights of the Rofan Mountains.

The Zireinsee itself has a special condition. There is not only a grim snake in the water, there is also gold sunk there in masses. The dairymaid in the small hut we just passed was one day asked by a small man to mend his hut with clay. Since the Senn had never found clay there (we will still find him enough), the little man also showed him where to get the repairing material. Hardworking the lad has repaired the hut, and because it went so well, even the oven was repaired too. Everything has become pure gold overnight, so forces like this work on the Zireinsee.

The trail becomes steeper and leads into rocky terrain. Over longer sections it is well secured with wire ropes. This rocky path ends in a mountain saddle, which at the beginning of the season due to a mighty snow cornice can not be reached. In this case, we must follow the signposted guard railing, which leads over steep grassy slopes to the right of the mountain saddle. At the top we reach an edge of the terrain, from where we cross over wide grassy slopes to the inconspicuous summit of Rofanspitzeschräg.
From the Rofanspitz summit, we walk down on a marked path towards the west, into the saddle above the Grubersee and through a lush terrain below the striking Haidachstellwand to the southwest to the top station of the Rofan cable car and the Berggasthof Rofan. From there we could float down to Maurach by cable car. Sportier is the descent on the beautiful trail in a wide right route to the farmed Dalfazer Alm and from there steep and in many bends to the southwest over pasture slopes, down in the woods, the new Almerschließungsstraße.

If we feel like it, we can take a trip to the impressive Dalfazer waterfall. Then we hike down the mountain path to Buchau, to return to the starting point with the provided car or bike.
At the beginning of the long ascent path from Steinberg to the Rofanspitze, you cycle through lush green forests.